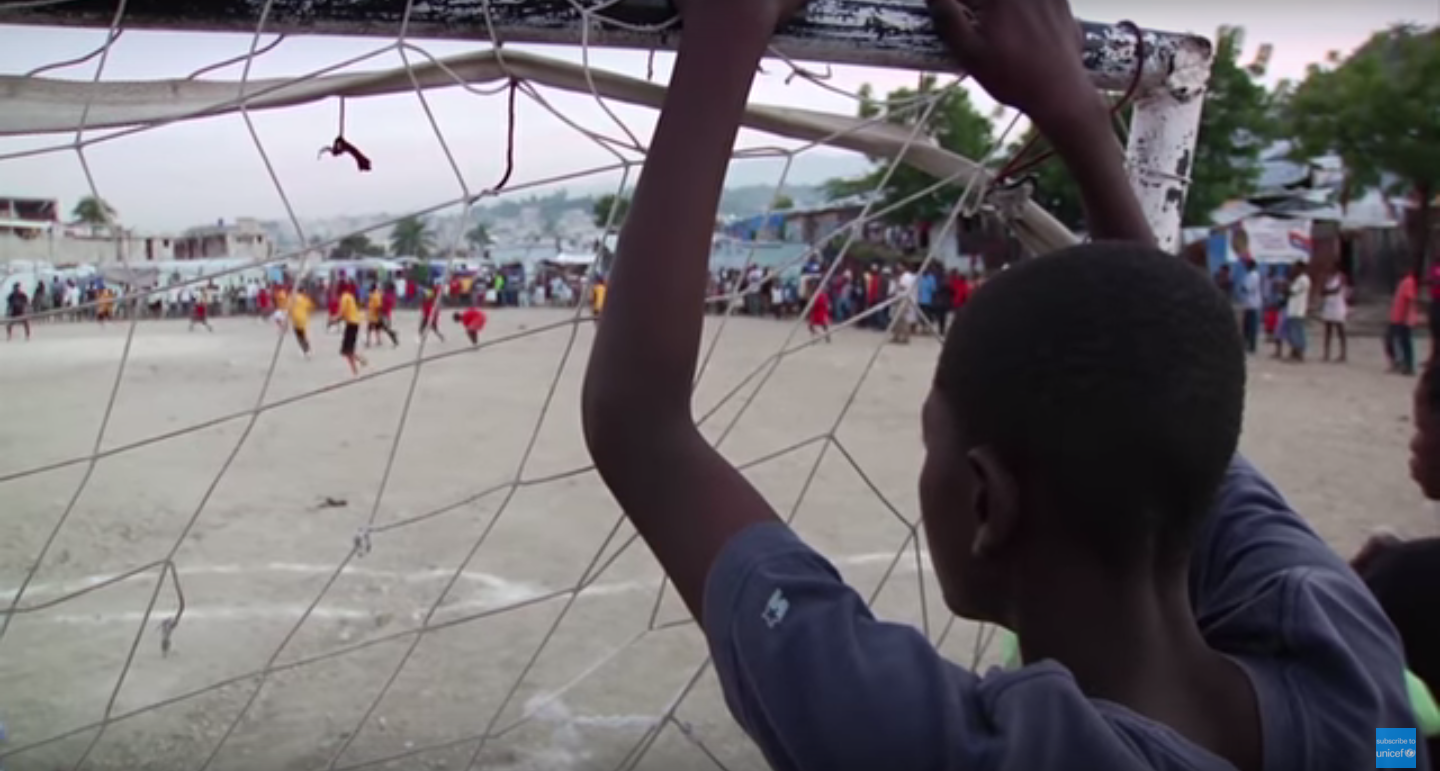 Present the following quotation to students and ask them to put the words in the right order:

After getting the sentence right, put students into pairs and ask them to discuss the quote. Do they agree or disagree? Can they relate to it with a personal story?

For this activity, it is best if students sit in a circle. Tell them they have to brainstorm words or expressions in connection with 2 topics: friendship and football. They start with one of the two topics, but every student has the right to change the topic or the direction. Do the activity until sufficient amount of vocabulary has been generated.

Now put students into pairs and ask them what the connection between the two topics can be. You might want to put some ideas on the board.

Tell students they are going to watch a video about friendship and football. Ask them to write down the following sentence and while watching, finish it: The main idea of the event is…

After that, give students the following gapped text and ask them to complete it with the missing words. They can consult their neighbours if they are not sure. Check their ideas in open-class and see if there are items students are not sure about. Play the video again to check answers and clarify any problematic vocabulary.

Put students into small groups and now give them the following 4 sentences to finish and discuss:

Round off the lesson with some open-class feedback and let the individual groups share their ideas and opinions.