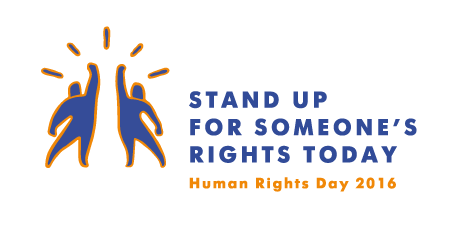 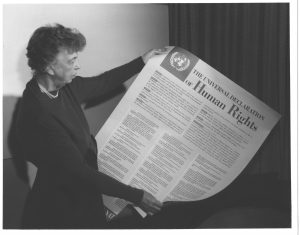 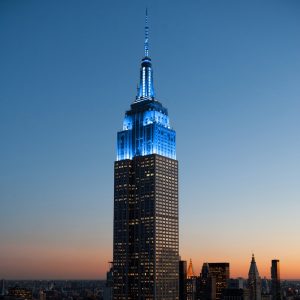 One Response to Human Rights Day