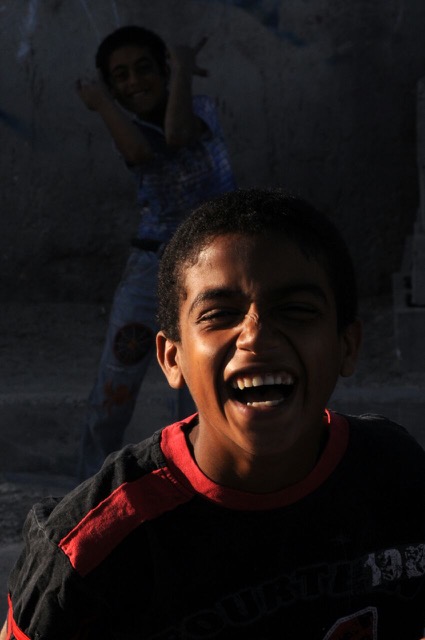 Overview of the session

This session can be easily tailored to meet the demands of different classes with different levels of language proficiency. This one has been designed for a 90-minute coeducational class with about 20 intermediate students and focuses on the basics of conducting a study.

In order to do this session, the teacher may wish to review the concept of research and data collection first. And if the class is ready to write then the concepts of reporting the findings and discussion can also be included. To talk about the concept of discussion we need to concentrate on critical thinking and providing good evidence.

This lesson is one of the 4 winning entries for our Special Days Competition 2017. It was created by Mandana Arfa-Kaboodvand. Mandana has a PhD in TESOL from the University of Exeter, UK. She has been a language teacher for almost 30 years. She was a university lecturer in Tehran, Iran. At present she works as a senior lecturer at Westminster International University in Tashkent, Uzbekistan. Her main areas of interest are language teacher education; teacher development; language and culture, and teaching English to YLs. Email address: [email protected]