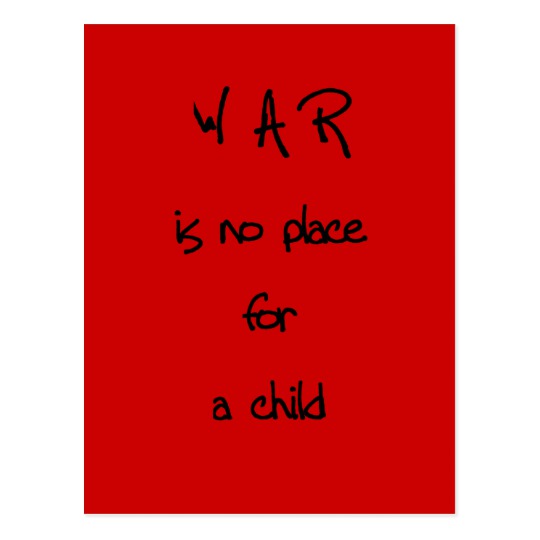 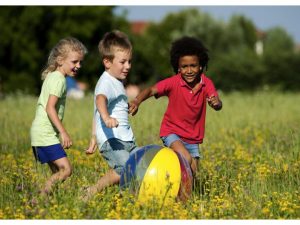 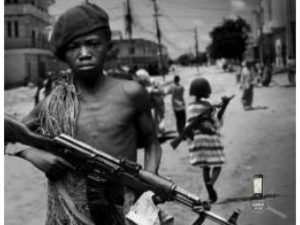 Note: The Amnesty International website provides the most reliable transcription of the lyrics as well as a lesson plan. Due to the transcript’s reliability I chose this version to create the worksheet I include here. I 1st used this song in class 6 years ago, with a variation of the lesson plan here presented which did not include the lyrics worksheet.

This lesson is one of the 4 winning entries for our Special Days Competition 2017. It was created by Cristina Oliveira. Cristina has been in TEFL (elementary to upper secondary levels) for 20 years in schools around Portugal and has worked with a wide range of students. Deeply interested in Global Issues she is always keen on promoting projects with her language students to draw awareness to these problems while boosting not only students’ language skills, but, more importantly, their confidence and willingness to be active society members. She also teaches Portuguese to both native and foreign learners.

One Response to International Children’s Day